Thrilling moments for Seaweed at UNOC in Lisbon 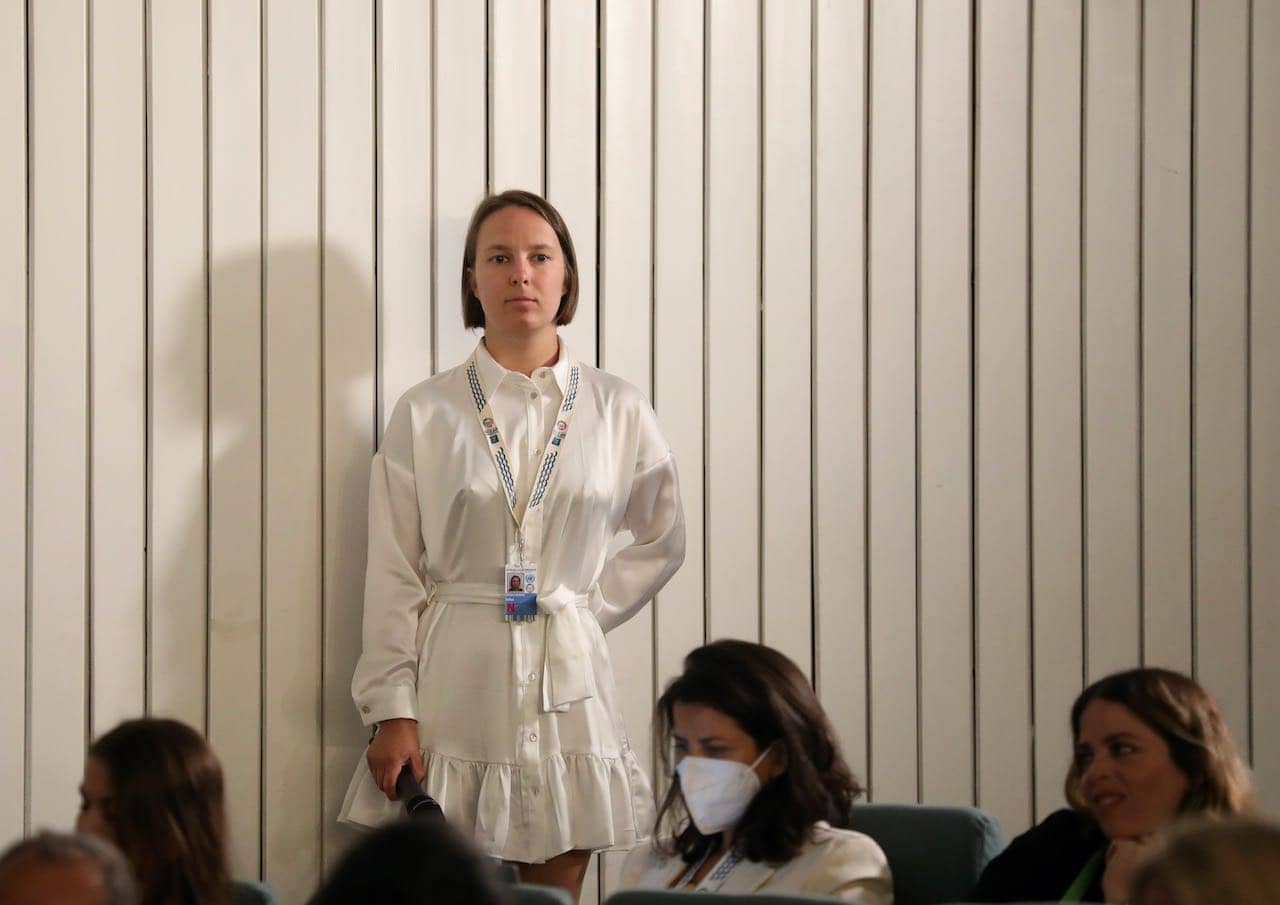 What a week for our Seaweed Revolution! We took advantage of United Nation’s Ocean Conference to actively raise awareness on the potential for seaweed to support SDG14, starting with our very own Annual meeting and Seaweed Day on June 29th at Forum Picoas. Above is a selection of photographs by Ricardo Ruella.

Our Annual Meeting was the opportunity to share our key perspectives, with a welcome introduction by Vincent Doumeizel and a message from our founding partners by Tim Slingsby as representative of Lloyd’s Register Foundation and of the Coalition’s Steering Committee. Our Senior Advisor Nichola Dyer then looked back on the achievements of the SSC and Dr. Philippe Potin, Senior Scientist at CNRS and Scientific Coordinator of the Coalition presented our Spring 2022 Grantees cohort. Insights on how to measure safety from the Safe Seaweed by Design project were then given by Dr. Sander van den Burg, before a look forward to the future of the Coalition by Nichola Dyer. Seaweed can count on strong advocates within the UN System to help us grow this industry, said Erik Giercksky, Head of the Action Platform for Ocean at United Nations Global Compact in his final remarks. Meeting ended with the presentation of the provisional results of our member survey (to which you can still participate).

The day ended with a final conversation between Valerie Hickey (Global Director, Environment, Natural Resources, and Blue Economy at the World Bank) and Árni Matthias Mathiesen (Senior Advisor at Iceland Ocean Cluster, Aquatic Blue Food Coalition), paving the way to our official side-event at UNOC organized in partnership with the Australian Seaweed Institute and Lloyd’s Register Foundation: Seaweed: A Revolution to Achieve Goal 14 and More!

We use cookies on our website to give you the most relevant experience by remembering your preferences and repeat visits. By clicking “Accept”, you consent to the use of ALL the cookies.
Cookie settingsACCEPT
Manage consent

This website uses cookies to improve your experience while you navigate through the website. Out of these, the cookies that are categorized as necessary are stored on your browser as they are essential for the working of basic functionalities of the website. We also use third-party cookies that help us analyze and understand how you use this website. These cookies will be stored in your browser only with your consent. You also have the option to opt-out of these cookies. But opting out of some of these cookies may affect your browsing experience.
Necessary Always Enabled
Necessary cookies are absolutely essential for the website to function properly. These cookies ensure basic functionalities and security features of the website, anonymously.
Functional
Functional cookies help to perform certain functionalities like sharing the content of the website on social media platforms, collect feedbacks, and other third-party features.
Performance
Performance cookies are used to understand and analyze the key performance indexes of the website which helps in delivering a better user experience for the visitors.
Analytics
Analytical cookies are used to understand how visitors interact with the website. These cookies help provide information on metrics the number of visitors, bounce rate, traffic source, etc.
Advertisement
Advertisement cookies are used to provide visitors with relevant ads and marketing campaigns. These cookies track visitors across websites and collect information to provide customized ads.
Others
Other uncategorized cookies are those that are being analyzed and have not been classified into a category as yet.
SAVE & ACCEPT